Delivering NHI – Can Government be trusted?

“Free healthcare for all” is the most ambitious goal contained in the South African National Health Insurance proposal.

The South African Private Practitioners Forum (SAPPF) supports the notion of Universal Health Coverage and agrees that all South Africans should have some form of health insurance.

However, they question the validity of government attempting to provide “free healthcare for all”. A better aim would be to determine the best way to increase access to quality healthcare for the poor. The SAPPF’s view is that the proposed NHI scheme is thick on ideology and thin on practical detail.

Government should use the same framework that it applies to other constitutionally mandated objectives such as housing and education where the state cares for the indigent and leaves the voluntary private market alone. To minimise the state’s responsibility, the private sector should be deregulated while government concentrates on using scarce taxpayer resources to pay the premiums for the poor, rather than trying to insure the entire nation.

The “uncertain” funding sources proposed in the White Paper will be difficult if not impossible to implement. Government should use funds already at its disposal and not impose further taxes on an already overtaxed population. Proposed mandatory payments into a central NHI Fund will crowd out private insurance as many individuals, unable to pay voluntary private insurance premiums as well, will be forced to move to an already over-stretched, public health service. Even developed nations have attempted but not succeeded in providing free healthcare for all through a single payer model.

The NHI is a grand idea, poorly conceived, that seems more concerned with removing the so-called “two tier system” rather than finding an affordable mechanism to improve access to quality healthcare for the poor.

The state does not have to provide “free healthcare for all”. It should rather focus on those who need but cannot afford to pay for healthcare and leave the rest of the population alone.Read more:http://www.polity.org.za/article/fmf-paying-more-and-getting-less-on-the-nhi-2016-04-20 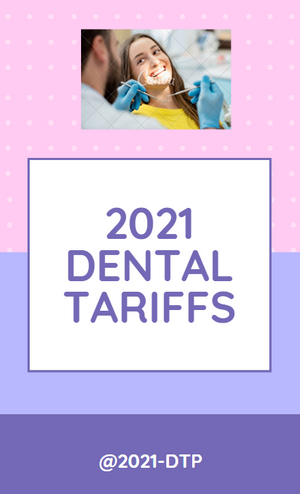