According to the report, Mokoditoa said Polmed owed him R1.6m since 2010 for services at his pharmacies. “The scheme refused to pay and alleged fraud on all my claims. Payment due was unlawfully withheld. Certain employees of the forensic unit started to demand R200,000 for my payments to resume. They came into my pharmacy and requested I hand over the money in cash, but I refused.”

He said he reported the officials to the principal officer of Polmed.

“I received a letter from the principal officer who indicated he would conduct an investigation into the alleged extortion, but this was never done.”

Mokoditoa said after fighting, the scheme, it only paid back R300,000 owed to him last year, and still owed more than R1m.

“The scheme indicated it paid the above balance due to me to its member’s bank accounts. There is no proof the balance was paid to scheme member’s bank accounts and Polmed is refusing to provide me with evidence. The Medical Schemes Act states that the scheme must pay all amounts due, owing and payable to the service provider, directly to the service provider, not to its members. I have never heard of medical aids doing this before.”

New pill with ingestible microchip monitors you from the inside 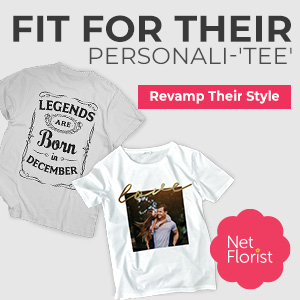